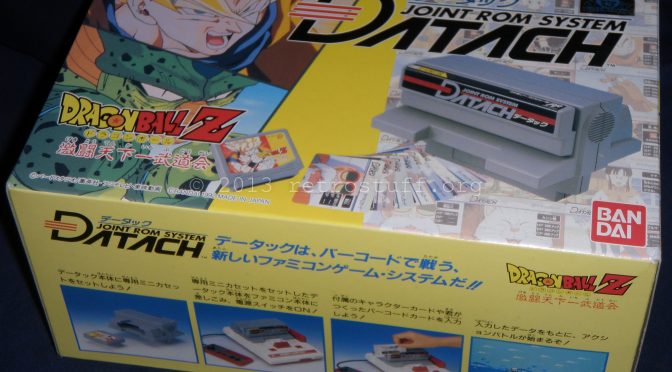 The Bandai Datach Joint ROM System is an add-on for the Nintendo Famicom. It plugs right into the cartridge slot and comes with its own small cartridges. The games are enhanced with barcode cards, similar to the Mattel HyperScan.
The retail package with one included game, Dragon Ball Z: Gekitō Tenkaichi Budokai, is rather easy and cheap to obtain. 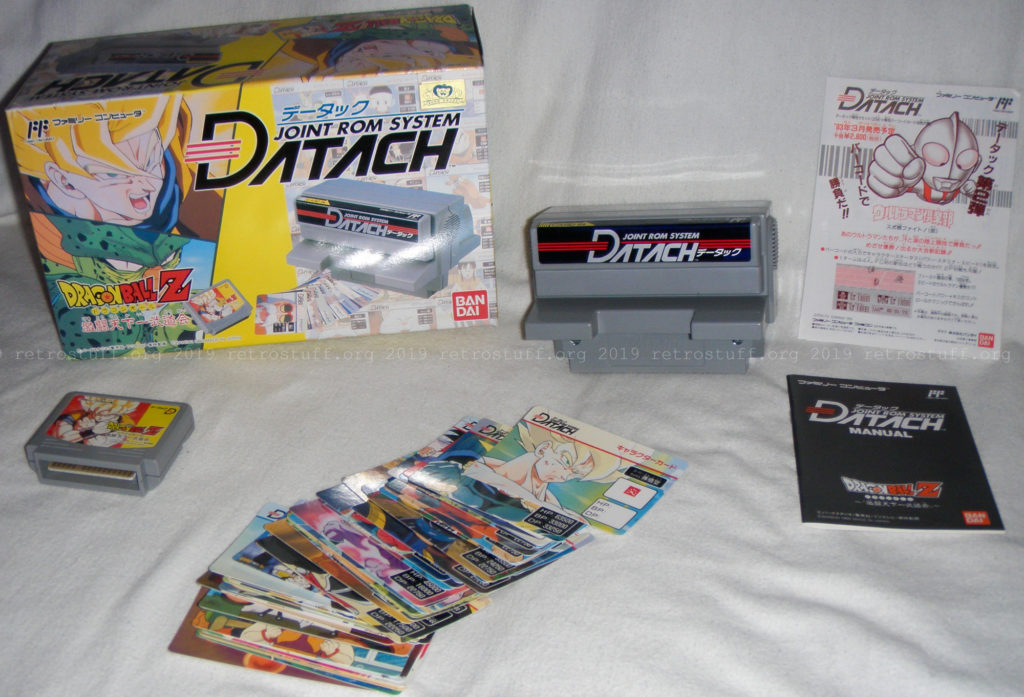 Additional games are very rare and even rarer and pricier when the corresponding barcode cards are included. I’ve seen some bootlegs of those games on regular Famicom carts Update: Pirate Dragon Ball Z Famicom Cartridge.

This is the rear of the Datach with the chamber for the small carts. There is a lock mechanism: as soon as you connect the Datach to the Famicom, the two pins will be pushed upwards and lock the small cart. 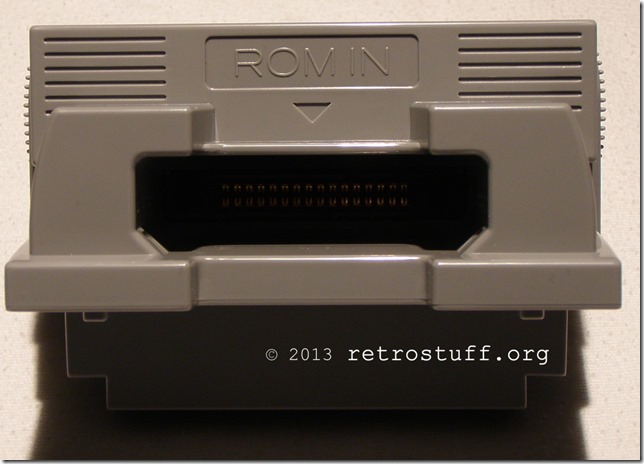 To open the Datach, the label must be sacrificed because two screws are underneath it. 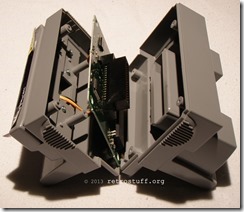 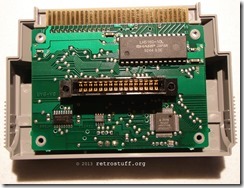 A close-up on the rear of the PCB. The three wires lead to the barcode reader. 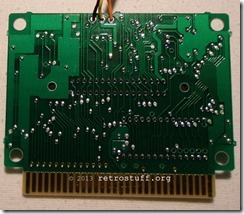 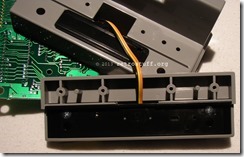 This is the barcode reader in detail:

Datach fits on all Famicoms, including the Sharp Twin Famicom: