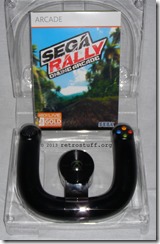 END_OF_DOCUMENT_TOKEN_TO_BE_REPLACED

Look what came in the mail today: The collector’s edition of Deus Ex: Human Revolution.

Basically it’s just the augmented/limited edition plus a very fragile toy with exchangeable hands and arms in a cardboard box. This will keep me busy for some time (the game, not the puppet).

END_OF_DOCUMENT_TOKEN_TO_BE_REPLACED 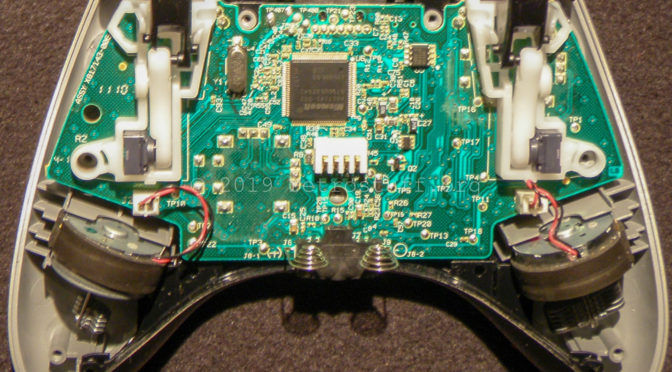 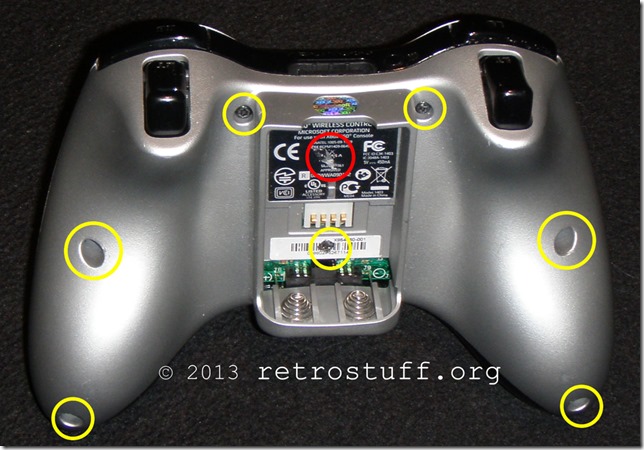