Even though I am collecting as many different SegaSaturn peripherals as I can find, I successfully avoided the Twin-Stick until last week. Mainly because of it’s huge size and small library of supported games. Well, here it is: 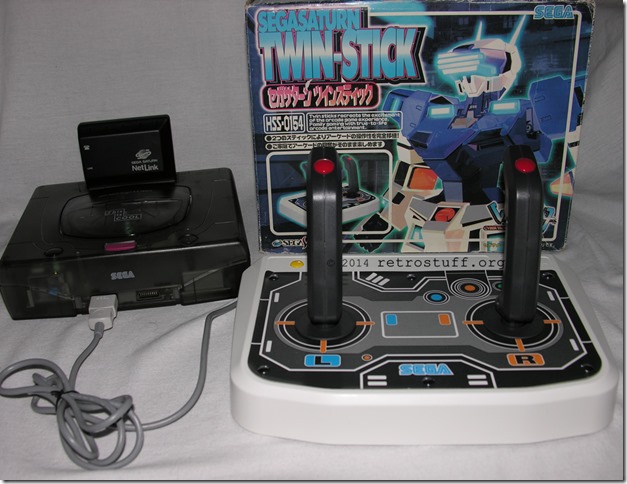 It supports twice as many games as the Capcom Steel Battalion Controller, that makes four games according to this thread. There is no auto-detection, therefore the Twin-Stick has to be enabled in the configuration menu (see screen-caps). The two Gundam games are good start if you never played with a twin controller before as they have a lock-on function. 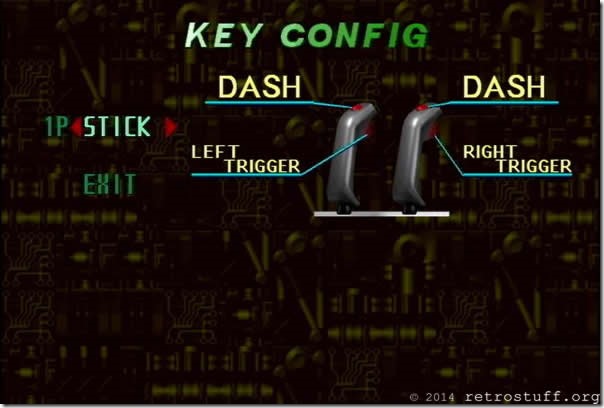 2. Gungriffon II
This game supports short-distance fights against one opponent via the Link Cable (select “Live” in the main menu). 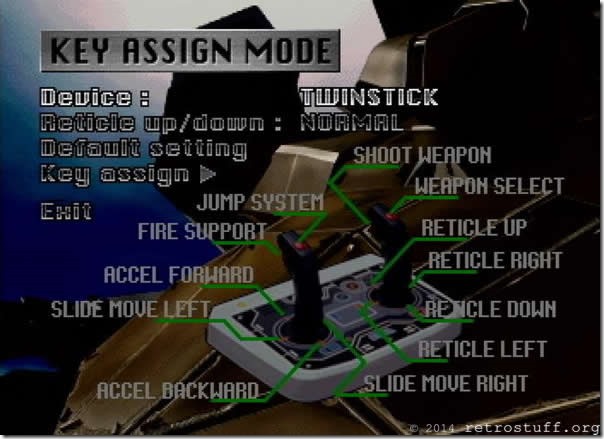 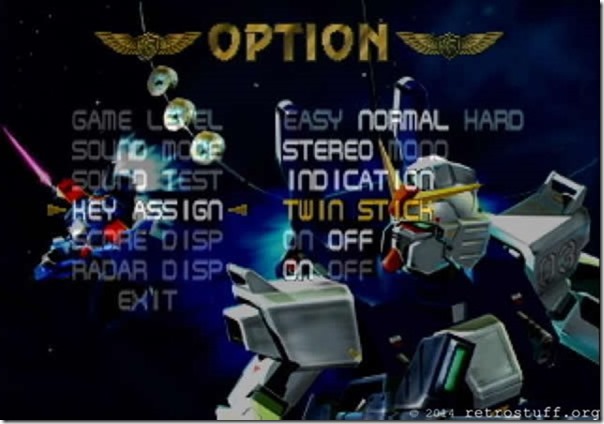 One thought on “SegaSaturn Twin-Stick”